Hungarian Gov’t 'Will Not Save Lake Velence' 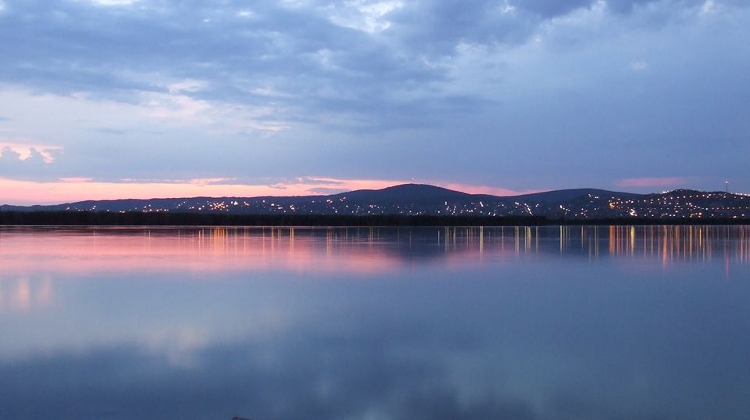 The government has decided not to spend money on replenishing the shrinking Lake Velence, according to Zoltán Tessely, the government commissioner responsible for the development of the lake.

The water level is 80cm lower than normal, which is not unique, as the situation was similar in 1993 and 2005.

Some 44% of the water in Lake Velence has disappeared in the past two years, Magyar Narancs writes.

Tessely stressed that the catchment area of the lake is very small and in recent years, there have been “semi-desert” levels of rainfall there.

This is partly why there was a mass extinction of fish in the lake at the beginning of this summer.

The Fidesz representative spoke on local TV about a proposal made to the government to replenish the water.

He explained that everyone had been confident that the lake would be filled up.

The emergency task force responsible for restarting the economy also supported the proposal, with Foreign Minister Péter Szijjártó presenting it to the cabinet, but “the funds required are so large that the government does not intend to provide them in the current situation”.

Tessely said the implementation of the plan would cost Ft 40 billion.

However, the cabinet wants to spend the funds primarily on restarting the economy.