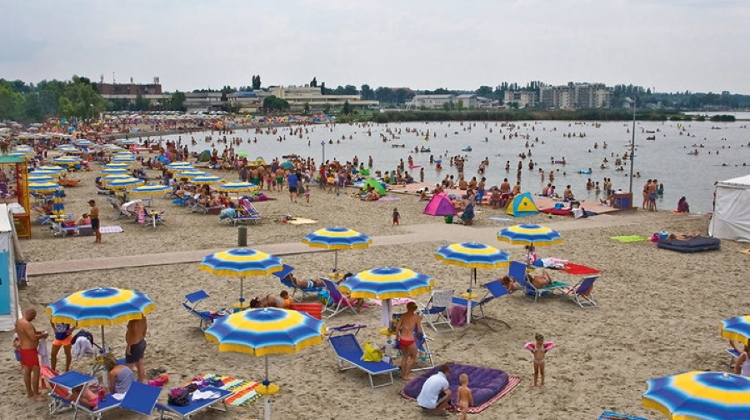 The opposition Democratic Coalition (DK) has slammed the government for refusing to spend 40 billion forints (EUR 112m) on replenishing the water of Lake Velence, in central Hungary, where large parts of the lake have dried up and the remaining water quality has deteriorated due to recent construction on its shores.

Judit Rácz Földi told a press conference that the government had spent 13 billion forints of European Union funding targeted for environmental projects around the lake on “cementing” green areas.

Masses of fish dying early in the summer and poor water quality since have driven away locals and Budapest visitors, she said.

Investments on the lakeshore have hampered environmental protection in the past years, resulting in the disappearance of 13 million cubic meters of lake water, she said.

Local reservoirs cannot replenish this amount, she said, and insisted the “destruction of the lake is the responsibility of the investors and local governments”.