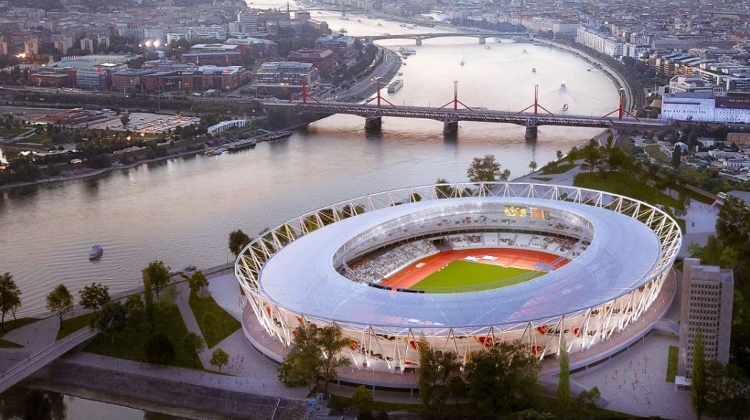 Budapest Mayor Gergely Karácsony said on Thursday that he would propose to the general assembly to withdraw its approval for the city to host the 2023 World Athletics Championships.

Karácsony told a press conference at the planned site for a student city in southern Budapest that by passing a law on China’s Fudan University, the government had violated a 2019 agreement which included, among other things, Budapest’s approval for the world athletics championships.

The government considers setting up Fudan University in Budapest more important than building a student city providing affordable housing for students from outside the city, Karácsony said.

“It is time that this infamy is not left without a response,” he added. Karácsony said he would propose to the general assembly at next week’s meeting to withdraw Budapest’s approval which is necessary for hosting the 2023 World Athletics Championships.