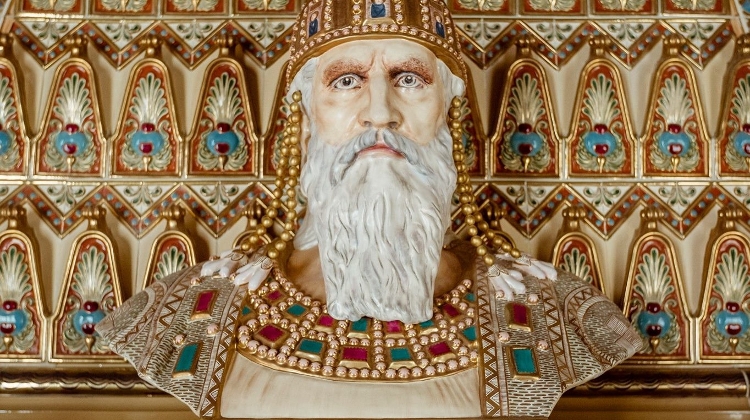 Take one of the tours to the marvel of Buda Castle. Tickets are available via online reservation or at the museum’s ticket office. Please check the calendar for available dates and register online.

This exhibition is not for adults only! 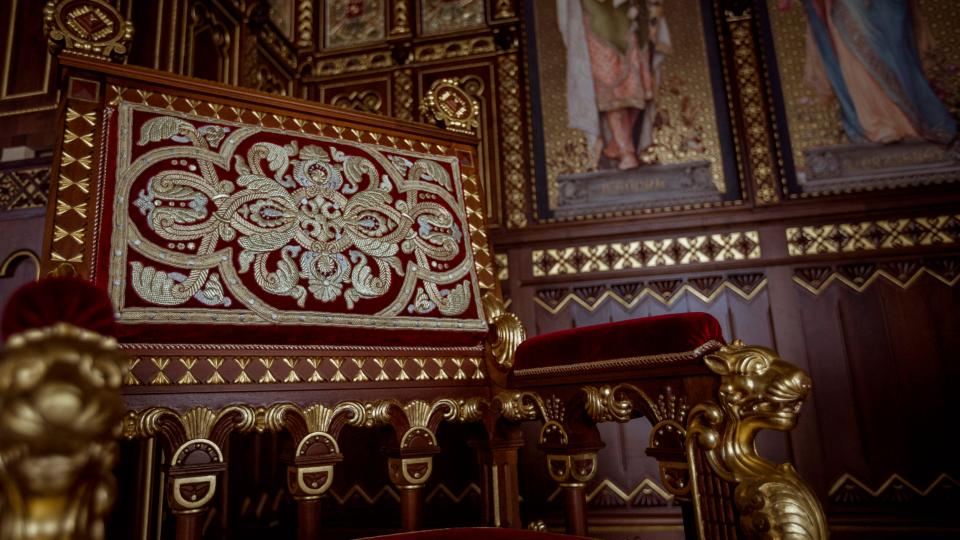 They offer a playful guided tour for kids with colourful visuals so that all the members of the family can discover St Stephen’s Hall together, solving exciting puzzles and listening to compelling stories about the birth of the Hall and the age of the first Hungarian king.

Before you enter the reconstructed Hall, you will see two unique exhibits. The first one explains how St Stephen’s Hall was constructed and then reconstructed. The second one introduces the visitor to St. Stephen’s Admonitions by means of an extraordinary contemporary installation.

Listening to the history of St Stephen’s Hall you will hear a true tale of developers and builders, while the story of the construction of one of the most impressive royal palaces of its time unfolds.

The interactive exhibits of the spectacular exhibition guide the visitor through the life and works of St Stephen, the first and most respected king of Hungary.

A realistic replica of the Holy Crown, the most important symbol of Hungarian statehood is also on display.

The room by the reconstructed historical hall (known as the Cercle Hall) hosts a special display: a contemporary installation by Sámuel Havadtőy.

The artist, a prominent figure of the New York of the 1980s, invokes the Admonitions by St Stephen and reflects on the tribulations and importance of St Stephen’s work relying on the symbolism of doors and gates.

The reconstructed St Stephen Hall of the Royal Palace in Budapest’s Castle District was inaugurated in a ceremony on Wednesday. Gergely Gulyás, the head of the Prime Minister’s Office, noted in his address that the lavish hall, created in 1902, had been destroyed in the second world war.

Gergely Fodor, government commissioner in charge of the reconstructions, said that an authentic replica had been made, evoking the original hall, which had won the Grand Prize at the Paris World Exhibition of 1900.

Reconstruction of the hall took six years to complete. The operations were managed by architect Tibor Angyal and art historian Tibor Rostás.