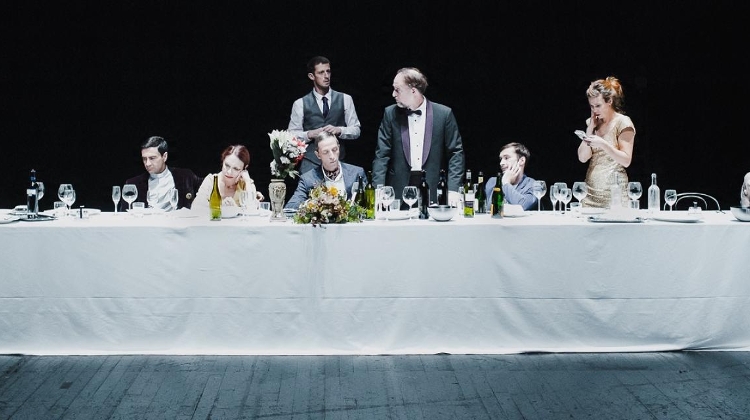 The Budapest Autumn Festival will offer over 150 events at thirty venues between September 26 and October 10, the deputy mayor in charge of charge of cultural affairs said.

Erzsébet Gy Németh told a press conference that the festival has been revamped to demonstrate that “experimentation, movement and change” were all part of culture.

Events this year will be performed in the city’s first, second, eighth and ninth districts, she said, though the organisers plan to involve more and more districts in the years ahead.

The Budapest Autumn Festival was originally launched by the city council some thirty years ago.

Learn more about the Festival here.