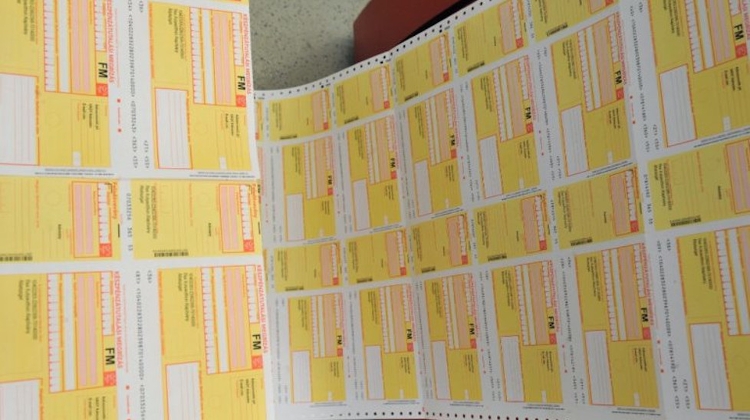 Households in Budapest paid the lowest energy prices among capitals of the European Union in August, the Hungarian Energy and Public Utility Regulatory Authority (HEA) said on Wednesday.

Hungarians paid 10.63 euro cents for 1 kWh of electricity in August, the lowest price in the EU and only outdone by Serbia (8.11 cents/kWh) among the cities surveyed.

Electricity was the most expensive in Copenhagen, Berlin and London, with 33.82 cents, 33.55 cents and 27.81 cents, respectively, the survey said.

Household gas prices were at 2.87 cents for one kWh in Budapest in August, the cheapest among the capitals surveyed, HEA said.

For its monthly survey, HEA used data harvested by the Finnish VaasaETT, comparing 27 capitals of the EU along with Belgrade and London.