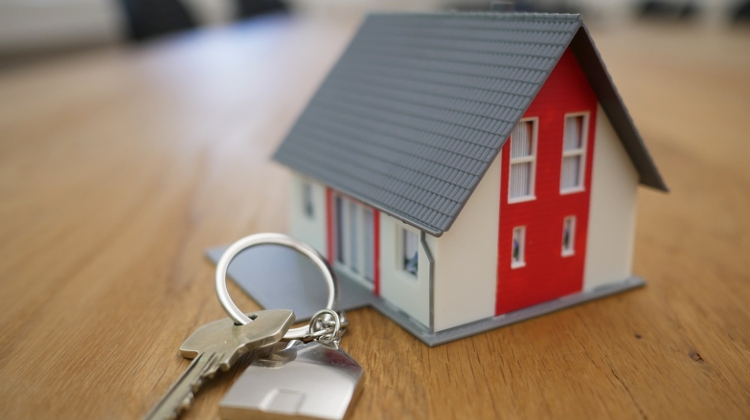 Home sales in Hungary fell 9% on a monthly basis and by 28% year-on-year to 8,859 in October, the lowest level this year, real estate broker Duna House said in a monthly estimate.

The slowdown in demand, expected to continue in the fourth quarter, was due to unfavourable economic conditions and rising energy prices, which were partially offset by stronger interest from investors, according to the report.

The average size of homes sought by investors was 60m2.

The average price was Ft 55 million in Budapest and Ft 23.4 million outside the capital.

On the Buda side, home prices averaged Ft 1 million per square metre, while in the city centre the average price was Ft 1.1 million.

Banks approved Ft 68 billion in residential mortgage loans in October, down 37% year-on-year and 17% lower than in the previous month, according to estimates from Credipass, Duna House’s financial arm.

The decline was caused by higher interest rates, which discouraged many borrowers from taking out a loan.