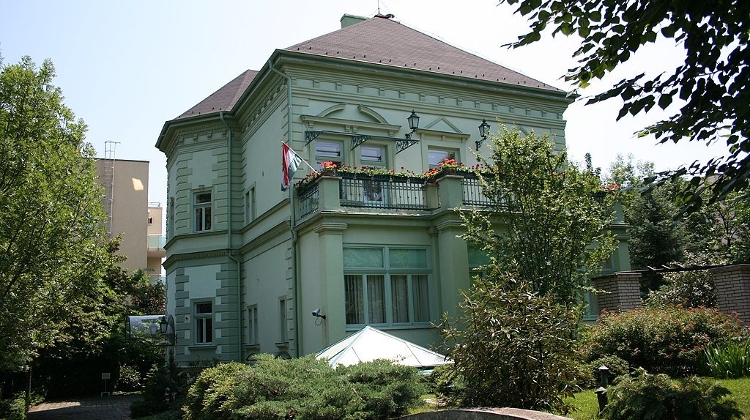 Bonitás 2002, an asset manager owned by OTP chief Sándor Csányi, has bought the 25% stake held by Péter Pál Varga, the founder of the Buda Health Centre (BEK), and so aquired 100% ownership in the private healthcare provider, Népszava reports.

The Ft 35 billion construction of the new hospital block is in full swing, the 70-year-old spine surgeon Varga commented, and he can no longer take part in its financing, so he decided to simplify things and sell his stake.

The centre has also been undertaking tasks in the state healthcare system for 16 years by offering spinal surgery for difficult cases.

Varga remains the medical director of the BEK.

He said the sales price, which was not disclosed, was in the billions of forints.

BEK revenues reached Ft 9.6 billion in 2020 and will reach Ft 13 billion in 2021, based on figures for the first seven months of this year.

Bonitás initially purchased a 60% stake in the centre in 2017.