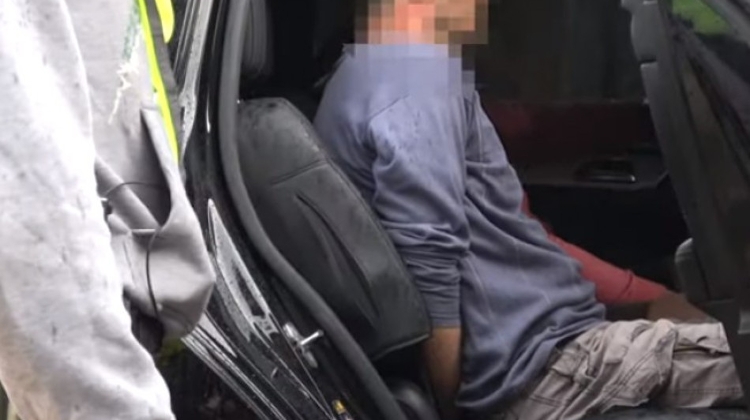 Two leaders of a group calling themselves Responsible National Government of Hungarians have been charged with committing a crime against the state, the Central Investigating Prosecutor’s Office said on Tuesday.

The suspects were taken into custody because it appeared that they were making preparations to carry out assassinations, the prosecutor said in a statement.

The suspects drafted a self-styled “new constitution” and operated a semi-secret organisation via social media, according to the charges.

In addition, members of the group attending meetings in person and on the internet were urged “to assassinate public figures”.