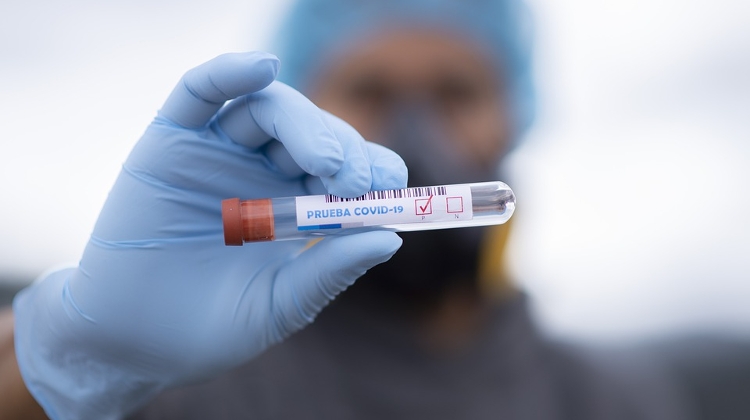 Epidemiological data continued to worsen over the weekend. Despite the fourth wave being in full swing, the Task Force releases statistics for Friday through Sunday in a single announcement on Mondays, website 444 notes. This time the three-day figure showed a record high for new infections, as 1,072 were registered at the weekend.

In the last three days 13 people died, similar to last week. Both the number of those hospitalised and on ventilators rose, to 380 and 45 respectively.

Despite the spread of the epidemic, there has been little change in testing numbers: only 280 more tests were conducted than the previous weekend. The proportion of positive tests is 2.9% - below the 5% limit that the WHO considers “an epidemic under control”.

The inoculation programme is proceeding at a snail’s pace, 444 adds, as only 4,775 people received their first dose of inoculation over the three days, and the number of those having received one jab remains below 5.9 million.

This means that there are still millions of people who have not yet received a single dose, and the epidemic poses a particular threat to them, since even the inoculated can spread the delta variant, while being largely protected against severe symptoms.