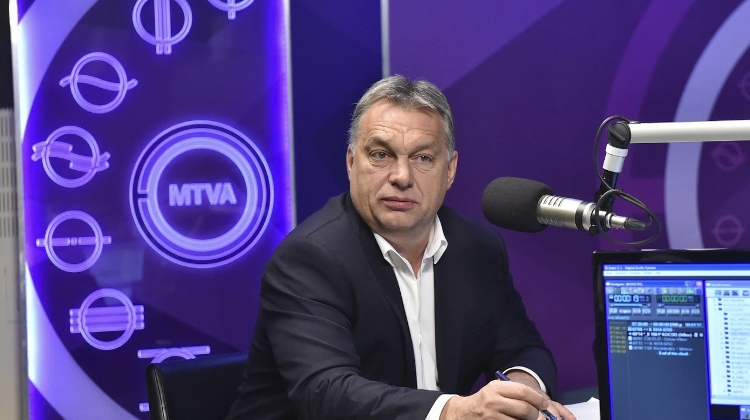 Hungary is deep in the fourth wave of the coronavirus pandemic, with "the hard part still to come", Prime Minister Viktor Orbán said in his regular weekly interview on public radio on Friday, adding that "the only thing that ensures protection is the jab".

Those that are not inoculated are in “mortal danger”, Orbán said, but warned that the unvaccinated “pose a danger not only to themselves but to all others”.

He warned that restrictive measures could not provide protection against the virus, just slow down its spread among the population. Four to six months after the second shot immunisation will decrease, and it is justified to take a booster, he said.

“If everybody were inoculated, there would be no fourth wave or it would be just a small one,” the prime minister said. With everybody inoculated there will be no fifth wave, he said, adding that “we cannot avoid that everybody should be inoculated at the end of the day”.

“In the end even the anti-vaxxers will realise that they either get the jab or die,” he said, and noted that next week 101 hospitals would offer the vaccination with no prior registration to anyone turning up.

People against vaccination could be convinced that they have no more reason to distrust coronavirus vaccines than the ones they received in childhood, such as against mumps or measles, the prime minister said.