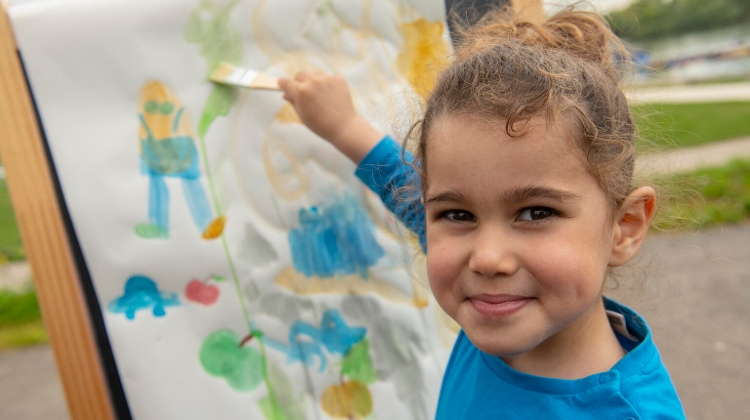 To mark World Children’s Day, UNICEF Hungary has launched a campaign entitled Face the Problem to help children struggling with depression and other mental problems.

Children experiencing difficulties can be helped if their problems are not treated as taboos and asking for help is not regarded as something to be ashamed of, the organisation said in a statement on Saturday.

One out of seven in the 10-19 age group reports frequent anxiety, while almost one in five reported persistent depression and a lack of motivation.

In Europe alone 9 million young people are affected by such problems, it said, adding that the pandemic has put the mental health of an entire generation at risk.

UNICEF Hungary has launched a free online course to help teachers recognise and prevent the mental problems of children under their care.

Landmark buildings and monuments in twenty localities were being floodlit on Saturday evening to mark the day.

In Budapest the Palace of Arts, the Duna Arena and the Puskás Arena were all specially illuminated.