50,000 on Surgery Waiting Lists in Hungary 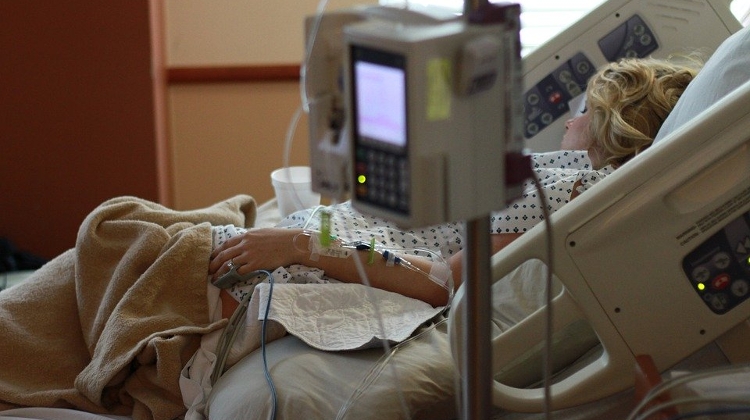 The number of people waiting for surgeries in Hungary has risen from 40,000 at the beginning of September to 50,360 in early December, according to the website of the National Health Insurance Asset Manager (NEAK).

The NEAK planned in September to attempt to shorten the waiting lists by performance funding and settling on-call fees.

The president of the Independent Healthcare Trade Union told ATV that the long waiting lists are caused not only by the absence of hospital funding but by a rapid rise in the number of operations postponed during the coronavirus epidemic, and the inadequate salaries of staff and specialists.

So long as staffing conditions are not met, the waiting lists will not decrease, he added.

The cabinet laid aside Ft 12.2 billion for eliminating hospital waiting lists at the end of September.

In the era preceding the coronavirus epidemic 23,000-28,000 people were on waiting lists in Hungary.