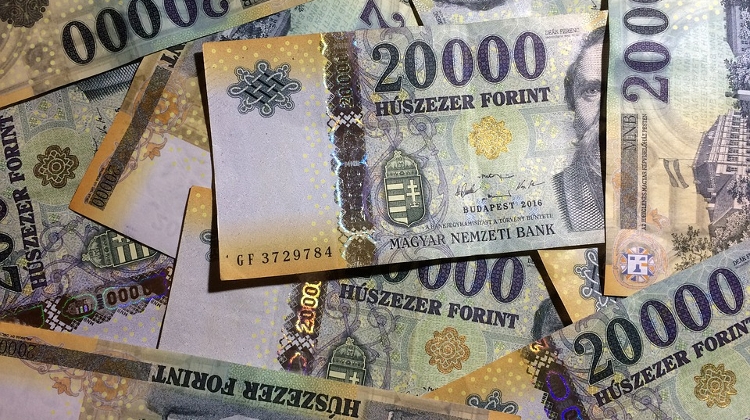 A left-wing columnist accuses the government of overspending ahead of the 2022 April election. A conservative economist, on the other hand, finds the government’s economic path sound and reasonable.

The government has put off 350 billion forints worth of expenses until next year to cut this year’s public deficit by approximately 10 percent. For the same reason, it also decided to terminate a cheap company credit project to boost economic recovery after the slump caused by the pandemic.

Népszava’s Zsolt Papp writes that overspending has reached dangerous levels, the government has run out of funds, and any further spending will increase the deficit and public debt beyond anything reasonable.

He lists as examples of overspending pension hikes as well as the return of personal income tax for young parents, while inflation, as well as the deficit, are already skyrocketing.

Papp thinks that the government’s hope that the EU would retreat and proceed with the transfer of recovery and resilience funds allocated for Hungary – funds suspended due to pending law of rule procedures will hardly materialise. Without restrictions, Hungary is on a course to default, Papp claims.

In Magyar Nemzet, Csaba Szajlai points out that the opposition so far has criticized the government for overspending before the April election, but now lambasts it for making minor adjustments to keep the deficit low. He dismisses as absurd the suggestion that the government has made a U-turn and introduced major restrictions.

The conservative commentator believes that the postponement of 350 billion forints worth of spending until next year and the termination of the special company loan credit program to boost the economy, cannot be considered major restrictions.

The Hungarian economy is growing fast, he adds, and the deficit is not higher than in other EU countries.