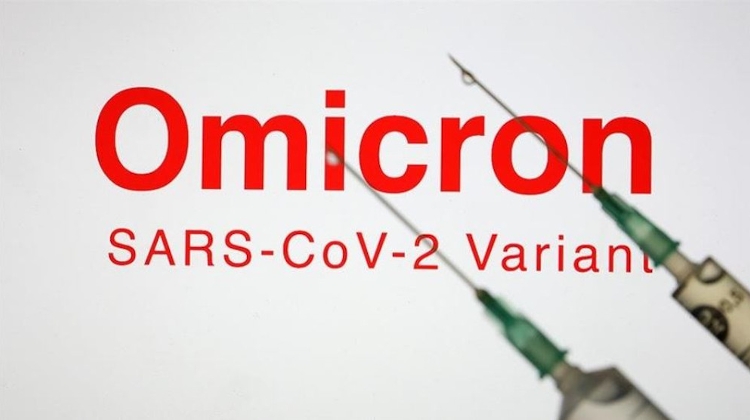 As the first cases of the extremely contagious new variant of the coronavirus are detected in Hungary, a left-wing pundit accuses the government of remaining complacent in the face of the danger.

In an angry Népszava column, Miklós Hargitay accuses the government of using the appearance of the new variant as a pretext to extend the state of health emergency for another six months, to make it impossible to hold by-elections, while doing precious little to counter the pandemic.

He claims that Hungary performs less DNA tests on virus samples than Afghanistan, while the authorities don’t even try to detect contacts and quarantine them.

With only four months until the elections, Hargitay writes, the government is avoiding the imposition of unpopular restrictions, even at the risk of a fifth wave that might cause the death of thousands of people. If that happens, ‘we can only blame ourselves’, he concludes.