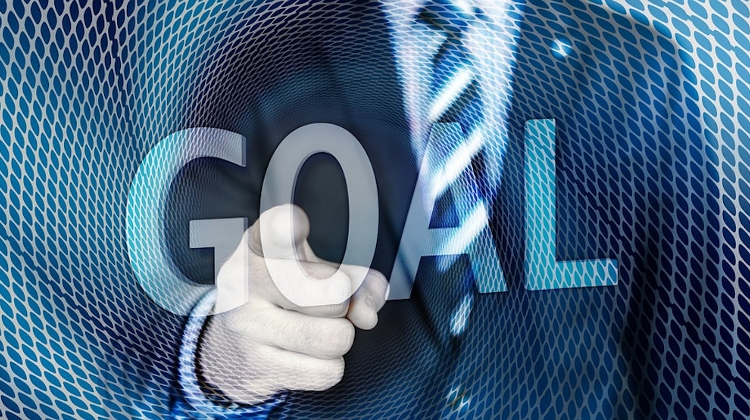 The state debt ratio targeted for this year is achievable based on the data available by November so the debt rule stipulated by the constitution can also be met, the State Audit Office (ÁSZ) said in an analysis published on Wednesday.

The economy moved along a growth path in the first nine months of this year, which had a positive impact on the state debt ratio, the analysts said.

ÁSZ noted that the government postponed investments worth 350 billion forints (EUR 951m) planned this year to strengthen fiscal resilience in order to meet the deficit target.

Central budget revenue targets from VAT, personal income tax and corporate tax were met to a favourable extent by November.

At the same time, the cash flow-based budget deficit was unfavourable, ÁSZ said, partly due to the fact that the central budget had to pre-finance more European Union-funded expenditures than planned.

The analysts noted that risks to dynamic economic growth have intensified in recent months. These include unfavourable external conditions, a deterioration of the trade balance, a slowdown in industrial output growth and another wave of the pandemic.

Ensuring economic growth must not lead to an intensification of imbalances, ÁSZ said in the analysis.

Hungary’s state debt relative to GDP rose to 80.5% in the third quarter of 2021, lifted by government expenditures related to the coronavirus pandemic, according to preliminary data released by the National Bank of Hungary (NBH).

Hungary’s constitution stipulates that year-end state debt relative to GDP must decline until the ratio reaches 50%, but the government anticipated the level would rise last year because of spending on pandemic defence and economic stimulus.

Amendments to this year’s budget show the state debt ratio falling to 79.9% at end-2021.