Katalin Novák to Resign as Family Minister After Presidential Nomination 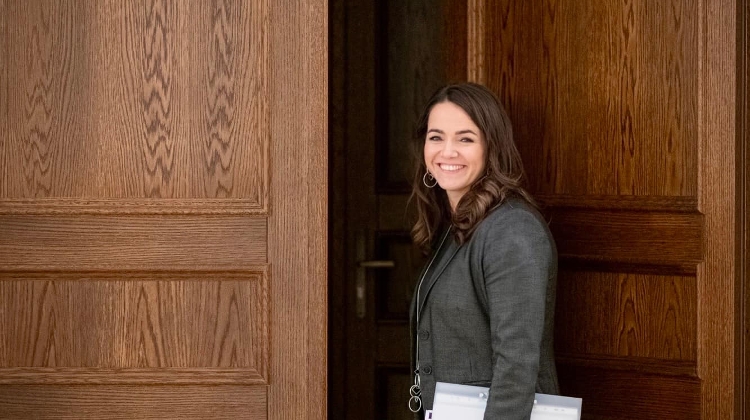 Prime Minister Viktor Orbán announced on Tuesday that ruling Fidesz, which Novák is a member of, had nominated the family affairs minister for president.

Novák accepted the nomination. Incumbent President János Áder’s second term will expire on May 10 next year.

Under the constitution, the same person cannot be elected president for a third term.

Novák, in her post on Facebook, said on Wednesday that she was participating in this year’s last cabinet meeting and will step down afterwards as minister “to fully concentrate on preparing for the new task”.

Who is Katalin Novák, Fidesz’s Choice for Head of State?