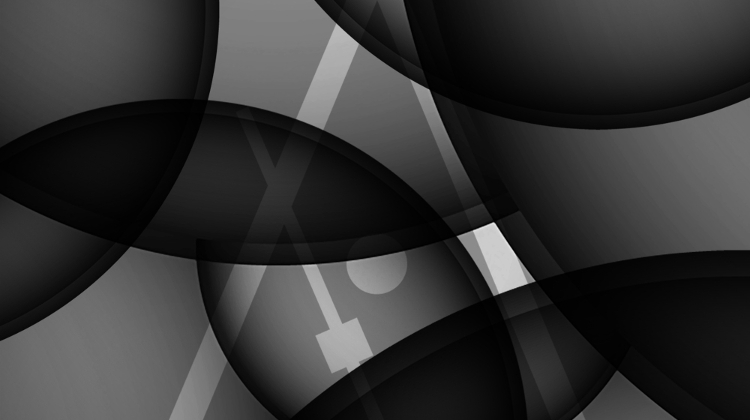 It was on display until 7 November. The autumn program series of the Transparent Sound New Music Festival 2021 has started. In the three autumn months, performances are organized in cooperation with several Budapest institutions.

In October and November installations are presented in several parts of the city, including Bálint Baráth's new eight-channel work OktoLudium, which can be seen and heard at the Ludwig Museum in Budapest.

"The starting point for creation of the musical material was a type of successive blurring, during which the accelerating, bouncing impulses merge and turn into pitch or continuous sound.

Research by electronic music pioneers has inspired me to transform complex tones and recordings using impulse generators. I split the sounds into their tiniest slices, then placed these little pieces one after the other in a certain order, at varying speeds, and experimented with the time relations between them.

Although the eight voices of the sound material are pre-recorded, tape-like sounds, the order of their activation can be changed. The eight speakers allow for surround sound, which adds another dimension to observing emerging tones. I made the different shapes out of the circular motion and assigned them to the sounds either randomly or in a predetermined way."