Election Campaign to Officially Start in Hungary on February 12 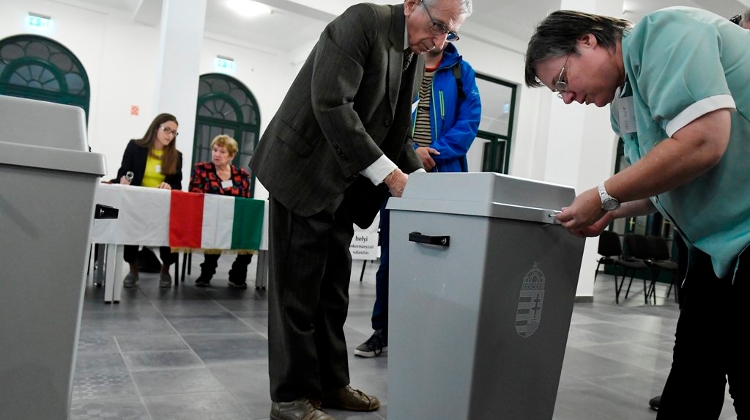 As previously reported, President János Áder has set April 3 as the date for Hungary’s parliamentary election.

Justice Minister Judit Varga has also issued a decree on the starting times and deadlines for the upcoming election. The most important of these are the following:

Telex also reports that election notices to voters will be sent out prior to the campaign period, as the National Election Office will be informing them starting on February 5 that they have been included in the official voting registry.

Those eligible to vote in Hungary who have not received this notice by March 8, the twenty-fifth day before the election, should notify their local election office.