Opinion: Conflicting Takes on the State of the Hungarian Economy 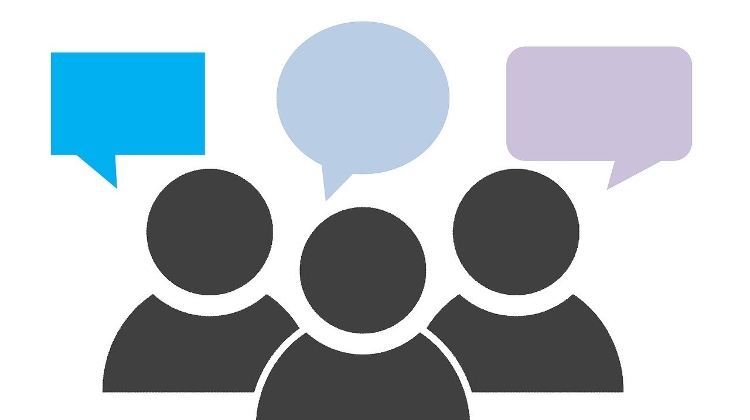 A left-wing commentator describes welfare measures introduced barely three months before the next parliamentary elections as a desperate attempt by the government to increase its popularity. His right-wing counterpart believes those measures are proof of sound fundamentals.

In Népszava, Róbert Friss asserts that Hungary’s economy is in dire straits, with inflation running high, the public deficit skyrocketing, and the balance of payments hitting negative records. Whoever wins the elections, he writes, will have to readjust the economy – to the extent that some opposition leaders consider they might be better off letting Fidesz win and clean up its own mess.

Under such conditions, he sees vote-buying measures as a last-ditch effort that he compares to the famous scene in Shakespeare’s Richard III, in which the dying King exclaims in the throes of battle, ‘A horse, a horse! My Kingdom for a horse!’

In Magyar Nemzet, by contrast, Dávid Megyeri accuses left-wing critics of the government of familiarity with no economic policy apart from austerity. The government, he maintains, has prevented a wave of business failures during the Covid crisis and is now stimulating growth that will make up for the losses of public finances over the coming years.

Tax rebates and pension hikes next year are part of this process and have been made possible by over 6 per cent growth this year, Megyeri adds. In his final remark, he underlines that the doomsday scenario depicted by the government’s opponents is in stark contrast with the opinions of the main international credit rating institutions, which upgraded Hungary’s sovereign debt in 2021.