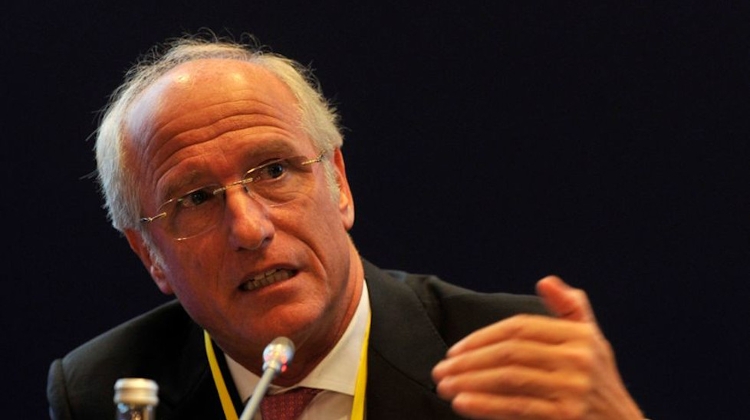 György Surányi, who served as President of the National Bank under a socialist-liberal government in the 1990s, sees monetary and fiscal restrictions as necessary. A pro-government economist dismisses the suggestion and accuses Surányi of serving foreign interests.

As a result, the public debt as well as inflation will rise further, Surányi calculates. He goes on to predict that after the April parliamentary election, the government will realize that it will have to cut spending in order to contain inflation.

Boros suspects that Surányi’s views reflect the ideas of the opposition parties, who would immediately introduce restrictions if elected.