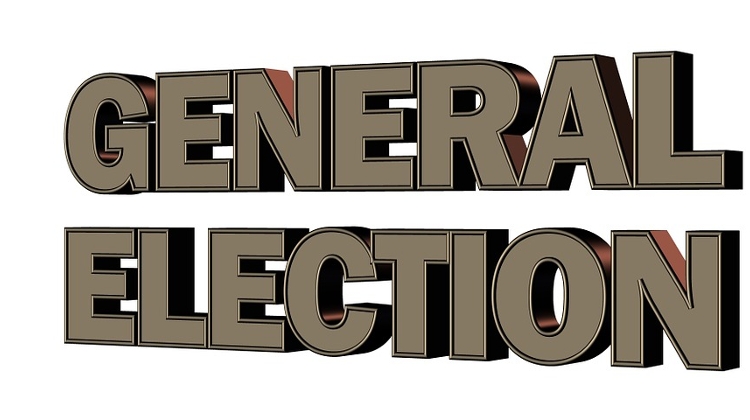 President János Áder has set April 3 as the date of Hungary’s next general election, the earliest possible Sunday that the ballot can be held under the law.

“This year, for the ninth time, Hungarian citizens with voting rights will be free to decide whom they will entrust with the management of our common affairs,” Áder said in a statement released by his office.

“Hungary’s Fundamental Law and the Electoral Procedure Act contain clear provisions on the date by which the President of the Republic may set a general election of members of parliament,” he said.

“Based on this statutory mandate, I have set the date of the general election of members of parliament for April 3, 2022, the earliest possible date.”

The election campaign officially starts 50 days before the date of the ballot — on February 12 this time round. Hungary’s 7.8 million voters will have the opportunity to cast two ballots in the single-round election deciding 199 seats.

One ballot directly elects lawmakers in 106 individual constituencies. A formula is used to allocate the remaining seats based on votes cast for a party list.

Prospective candidates must secure 500 signatures by February 25 to run in an individual constituency.

More info about the General Election in Hungary:

The electoral law, under which the previous two elections were held (2014, 2018) specified the number of constituency candidates a party needed to run nationwide at 27, in at least 9 counties.

On 15 December 2020, the National Assembly, in which the governing parties held the needed 2/3 majority, voted to increase the requirements to a total of 71 constituency candidates in at least 14 counties and the capital.

The Opposition primary was held in Hungary, between 18–28 September 2021 (first round) and 10–16 October 2021 (second round), to select the candidate for Prime Minister of Hungary supported by the opposition parties to form a coalition to compete in the 2022 Hungarian parliamentary election. It was the first countrywide primary election in the political history of Hungary.

On 17 October 2021, non-partisan candidate Péter Márki-Zay won in the runoff (second round) of the opposition primary, becoming the United Opposition candidate in the election for prime minister.

The parties had also selected common candidates for single-member districts via the primary in the first round.