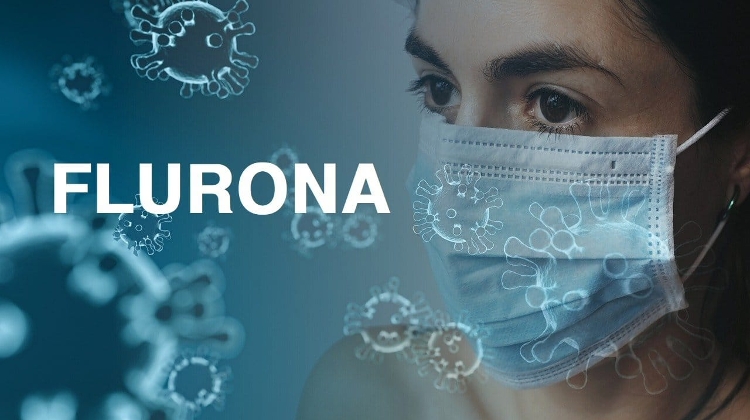 “Flurona”, a combination of the coronavirus and influenza, has been detected in two patients in Hungary, according to private clinic Neumann Labs.

Neumann, which first identified the Omicron variant in Hungary, said the two cases were detected weeks ago.

Flurona was first identified by virologists in Israel in recent days.

Neumann Labs said both of the Hungarian flurona patients are under 30 years of age.

The laboratory announced that from now on it will perform a free influenza test on its positive Covid tests to look for the presence of the coronavirus with influenza.

Telex warns that the name “flurona” may be misleading because the infection is not a new hybrid created by mutating the two viruses, only the independent presence of the two pathogens in the same patient.

Neumann Labs stressed that the two viruses can be caught at the same time, in which case the illness may be more severe and there may be a considerably higher chance of death.

Fortunately, this has so far not happened en masse, but it is certain that the healthcare and diagnostic care must be prepared to treat double-infection cases, said Miklós Nyíri, the head of Neumann Labs.

At present, four or five influenza cases are found in Hungary on a daily basis, he added, “but the influenza epidemic has not yet even begun and a fifth wave is likely because of the fast spread of the Omicron”.

Nyíri said this can also be a problem because the symptoms of respiratory infections of different origins – such as fever, cough, tiredness, joint pain – are very similar, so people may not know for sure which virus they have caught.