Péter Márki-Zay will not Privatize Health Care, but Alludes to a Conspiracy Theory About PM Orbán 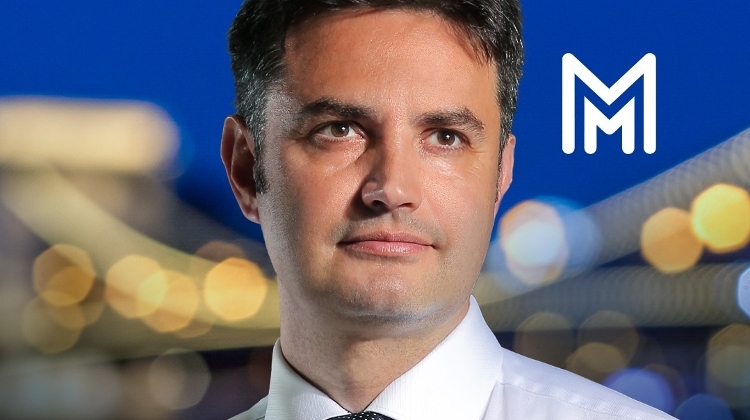 Péter Márki-Zay, the opposition’s candidate for prime minister (pictured), denied allegations that he would privatize the Hungarian health care system. At the same time, he appears to be promoting a well-known but unsubstantiated political conspiracy theory about Prime Minister Viktor Orbán, reports Telex.

The politician’s statements appeared in a short video on Facebook, entitled “Who would actually privatize healthcare?” As part of his “MZPercek” video series, the prime ministerial candidate responded to the accusation that he would make health care something people would have to pay for.

Péter Márki-Zay categorically stated that he would not privatize hospitals, but accused Prime Minister Viktor Orbán and Fidesz of wanting to do so, and that the Prime Minister’s son-in-law, businessman Istávn Tiborcz, would profit from it.

According to the mayor of Hódmezővásárhely, Interior Minister Sándor Pinter has already commissioned a 270 million Ft. study on the topic, which Telex assumes is a reference to a report ordered by the Interior Ministry in 2020 on the complex transformation of health care prepared by the Boston Consulting Group.

Márki-Zay will not make people pay for health care out of their own pocket at a private hospital, but they will continue to receive treatment through social security benefits that they have paid. This treatment, he says, is what “Fidesz people get at private hospitals and at a private clinic in Graz [Austria].”

The “private clinic in Graz” is a reference to a well-known conspiracy theory / gossip / anti-Orbán trope in Hungarian political circles. Although many people believe the theory, there has been no evidence thus far to support it.

In 2018, Political Capital, together with Medián and funding from the German Heinrich-Böll-Stiftung Foundation, conducted a survey on the prevalence of false news, misconceptions, and conspiracy theories amongst Hungarians.

Their results show that an equal number of people both believe and doubt the most well-known domestic anti-government conspiracy theories, such as the Prime Minister secretly receiving treatments at a psychiatric clinic in Graz. Even a quarter of Fidesz supporters hold this belief, they found.

This is not his first statement in which Péter Márki-Zay has brought personal rumors and gossip into the political arena. For example, he previously made unspecific claims that certain Fidesz politicians were homosexual, as well as the Prime Minister’s own son, Gáspár Orbán.

It worries me that a prime minister, who may himself have a homosexual child, can be so immoral, evil, and inhumane that he is leading a gay-bashing campaign. What kind of storybook could Viktor Orbán have read to Gáspár Orbán? I wonder what might have happened that steered him in that direction. - Telex reports Péter Márki-Zay as having said.

The opposition leader also added that he was not running a homophobic campaign, but wanted to protect the gay community.

Some of Márki-Zay’s divisive statements have even been criticized within his own opposition coalition, most recently when he spoke of older Fidesz supporters who have died in the pandemic.