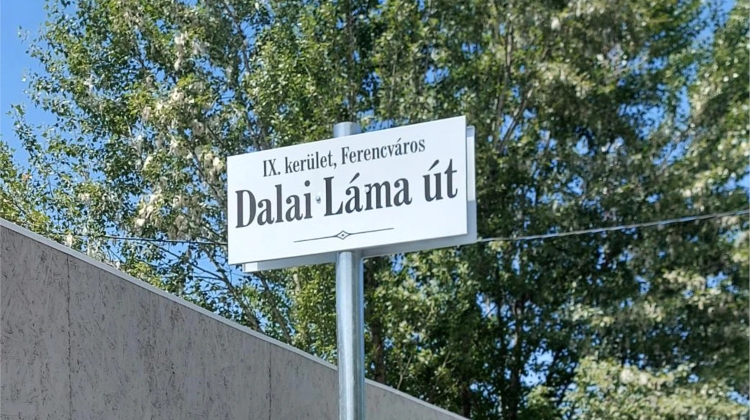 The leaders of 16 chambers of commerce and associations, on behalf of 40,000 Chinese nationals living in Hungary, have sent a letter to Krisztina Baranyi, independent mayor of Budapest’s Ferencváros district, over the district’s decision last year to rename streets near the government-sponsored Fudan University development project to ones intentionally designed to irritate the Chinese government.

In the letter, the signatories asked the mayor “to reconsider the advantages and disadvantages of the street name situation that has developed, and if possible, make changes to those that are offensive to China.”

Since we are familiar with how our motherland reacts… we have a growing fear that economic relations between Hungary and China will develop in the wrong direction.  - the letter reads.

Mayor Baranyi posted the joint letter on social media, and explained in a long reply why street names that were changed last year will remain as they are.

I want to assure you that I carefully considered the consequences of renaming the streets even before it was announced, and I came to the conclusion and that the benefits would be significant, while the drawbacks, if any, would be minimal. - Baranyi’s response began.

As she sees it: The renaming of these public spaces expresses solidarity with those persecuted, while at the same time makes a stand for universal human rights.

As she further explained: When we rename public spaces in Ferencváros, we are not interfering in China’s internal affairs, as you claim in your letter, but are defending our own interests. First of all, against the corrupt leaders of the Hungarian state, and secondly, because Chinese interests are interfering in our internal affairs. - Krisztina Baranyi stated in her response to the letter.