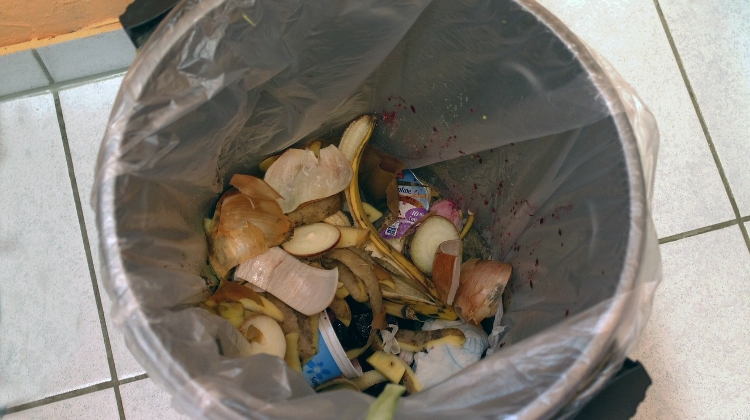 Hungarians generate about 364 kg of municipal waste per person annually, among the lowest levels in the European Union, according to data compiled by EU statistical agency Eurostat.

The amount of rubbish generated by Hungarians was well under the 505 kg per person average for the EU as a whole, the data from 2020.

Eurostat noted that the amount of municipal waste generated by Hungarians has fallen by 21% since 1995, among the steepest drops in the EU, where declines were seen in just seven member states during the period.