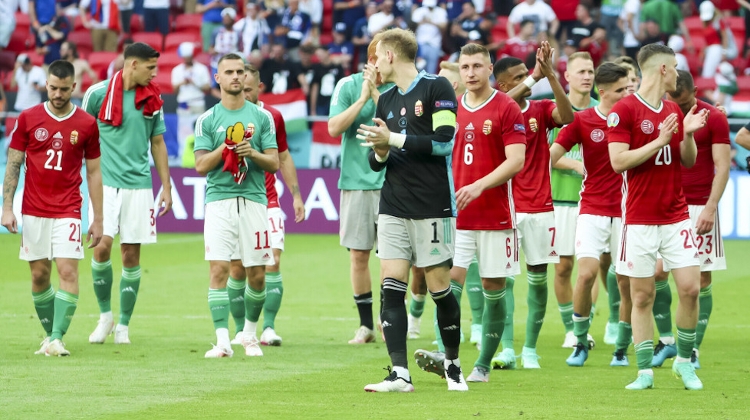 Marco Rossi's Hungary have arranged two international friendlies in March to help the squad prepare for Nations League matches in June and September, Serbia and Northern Ireland being the two springtime opponents.

Marco Rossi's charges will face a tough early summer and autumn with six Nations League fixtures in June and September, all against England, Germany and Italy. Therefore, the two warm-up matches in March will be important steps towards those significant assignments. Hungary will host Serbia in the Puskás Arena on 24th March, before travelling to Belfast to face Northern Ireland at Windsor Park on 29th March.

Hungary has faced both teams in recent times drawing at home and winning away against Serbia in the Nations League last year, the latter victory courtesy of a Norbert Könyves goal. Serbia didn't reach Euro 2020 but finished 2022 World Cup qualifying unbeaten as they reached this year's tournament in Qatar ahead of group rivals Portugal.

The last time Hungary competed with Northern Ireland was in Euro 2016 qualifying when a home loss in the first game of the campaign was followed by a battling 1-1 draw in one of the last group fixtures, both sides eventually qualifying for the European Championship in France. There have been six previous meetings between the two teams, Hungary winning four, drawing one and losing the other.

"We chose Serbia and Northern Ireland as our opponents because they are strong enough, even if they are not among the leading European teams, unlike our Nations League opponents," head coach Rossi told mlsz.hu.

"The fact that they made it to the World Cup before Portugal tells us a lot about the strength of the Serbs. We know them from the previous Nations League, but since then their team has developed a lot under new national-team head coach Dragan Stojkovic.

It will also never be easy to play against Northern Ireland, and this time we will be playing away against them, so we'll have an even harder time, as we know they are particularly strong at home and it is very difficult to beat them. In the two matches in March, our basic goal is to further develop our game and to give players a chance to play who haven't played much if at all for the national team.

Squad selection will again be influenced by how potential members perform at club level, whether they play at home or abroad. When we decide who the members of the squad will be in March, we will also be deciding on the system we envisage using in our games against Serbia and Northern Ireland, but I don't really think the principles will change much".