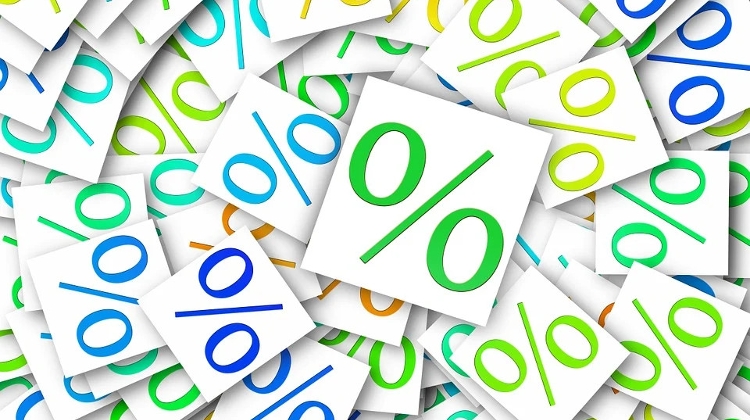 Inflation is accelerating further from the 7.9% year-on-year reached in January to over 8%, and perhaps even 8.5% in February, MNB chief economist Barnabás Virág told a press conference after the central bank raised the base rate on Tuesday.

This unexpected announcement will prompt analysts to change their forecasts, Portfolio observes.

Analysts polled earlier by the website had surmised that inflation might have peaked in January, as they forecast a deceleration trend.

Virág said the monetary council’s March rate-setting meeting will be a milestone in the MNB’s ongoing series of interest rate hikes, adding that a fresh inflation report will be presented at that time.

The higher inflation trajectory raises the likelihood that the MNB will also accelerate the pace of its interest rate hikes, Portfolio adds.

The Central Statistics Office will announce the actual February inflation figure on March 9.