German is Second Most Popular Foreign Language in Hungary 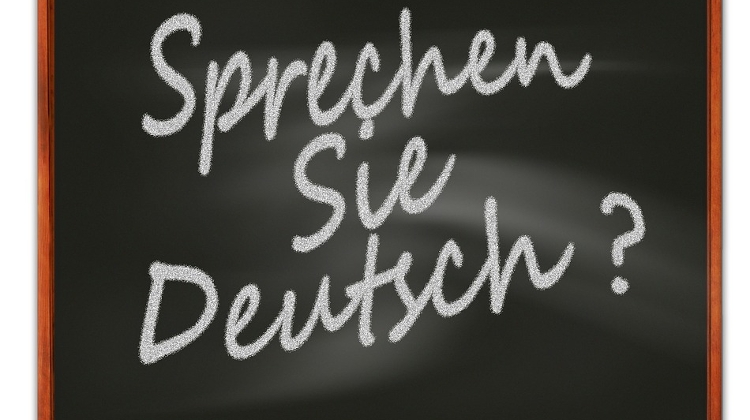 German is the second most studied foreign language in Hungary after English, as Germany is the country’s leading trading partner, and Austria is in second place, Pénzcentrum reports.

More than 5,000 companies from German-speaking countries employ some 320,000 people in Hungary.

About 300,000 students are learning German in 2,700 Hungarian schools, and 80 subjects are taught in German at 18 Hungarian universities.