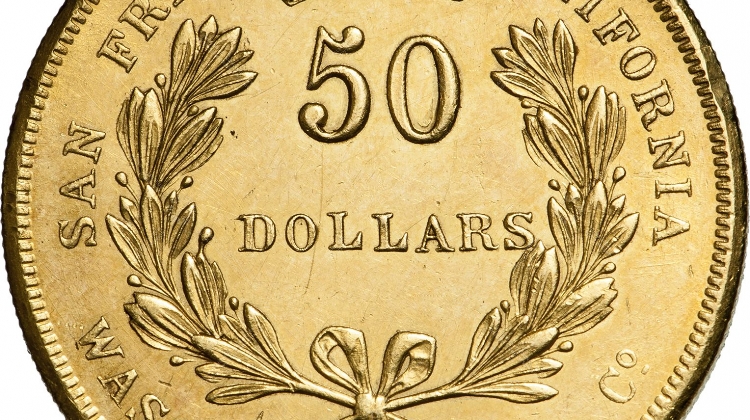 Now on until 28 March. The first world-wide gold rush commenced on 24 January, 1848 when in Coloma, in the vicinity of the river American the first nuggets were found ont he building site of a sawmill.

The news spread swiftly, by August everyone became aware of the discovery. In the first wave of the gold rush fortune hunters arrived mostly from distant regions and also from Latin America but as the news got round, immigation started from all over the world.

Members of the gold rush generation called 49-ers (Forty-Niners) were not only Americans, a lot of them came from Australia and China but Europeans emigrating after the 1848 revolutions arrived in large numbers, among them Hungarians.

Until 1855 an estimated number of 300 thousand immigrants are believed to have arrived in California. San Francisco has turned into a metropolis within a few years. At the peak of the gold rush an estimated 370 tons of gold was mined.

In the dinamically developping territory, that became part of the United States of America officially only in 1850, dozens of assaying offices were established for processing and refining nuggets and gold dust mined or panned from rivers by gold diggers.

These offices have turned the mined gold into ingots and gold bars to pay the miners. As the United States Mint was only founded in 1854 in San Francisco and did not function smoothly in the first years, everyday circulation was ensured by gold dollar coins minted largely by private firms, among them Hungarians.