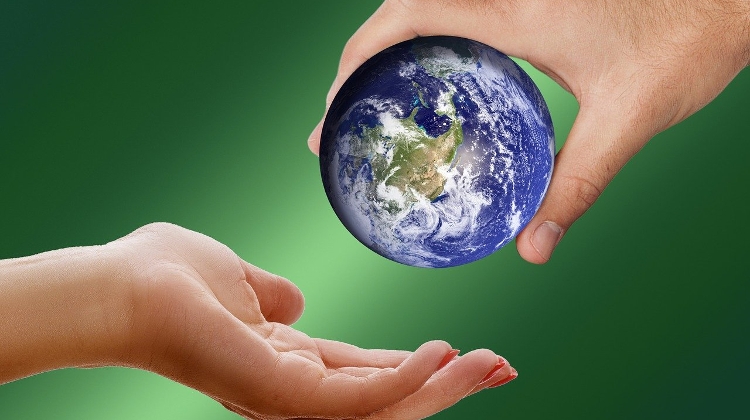 A survey by the European Investment Bank (EIB) found that 49% of Hungarians thought the transition to a green economy would bolster growth, as against 56% of European Union citizens overall.

The survey found that 52% of Hungarians thought climate policy measures would reduce the number of jobs and worsen the quality of life.

Fully 61% of EU citizens said that transition would improve quality of life, it said.

One-third of Hungarians said climate change would be curbed by 2050, while 62% anticipated serious issues continuing into the middle of the century.

Fully 20% of Hungarians, including 35% of 20-29 year olds, said they contended with having to move due to climate change.