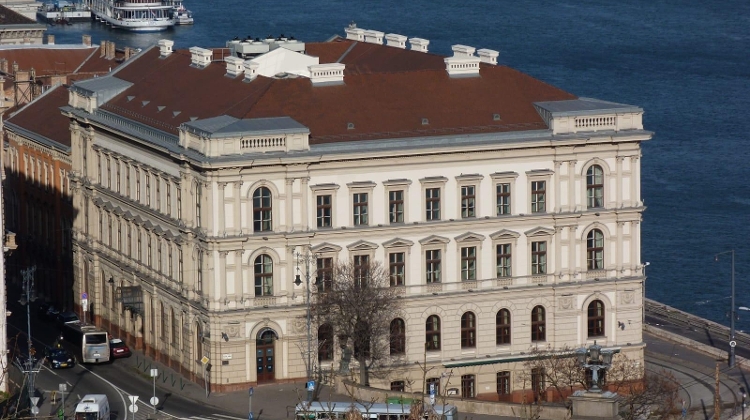 United for Hungary is holding a protest at 6:00pm today in front of the Russian “spybank,” or the International Investment Bank (IIB), the political opposition coalition announced on Facebook.

The post stated that Péter Márki-Zay, the joint opposition’s prime ministerial candidate and mayor of Hódmezővásárhely, would also be speaking at the event on the Buda side of the Chain Bridge in Budapest.

The war between Russia and Ukraine has already caused the Czech Republic and Romania to leave the Budapest-based financial institution, reported adevarul.ro.

In 2019, the Hungarian government provided €10 million (US $11.2 million) in subsidies to the IIB to cover the move to Budapest. HVG wrote at the time that the financial institution was given exceptional treatment: its chair and employees are exempt from all judicial and administrative procedures, and in addition to diplomatic immunity, they are able to take as many “partners” and “guests” into Hungary and the European Union as they want.

Following this, IIB responded in a statement denying that it was a “spybank.”