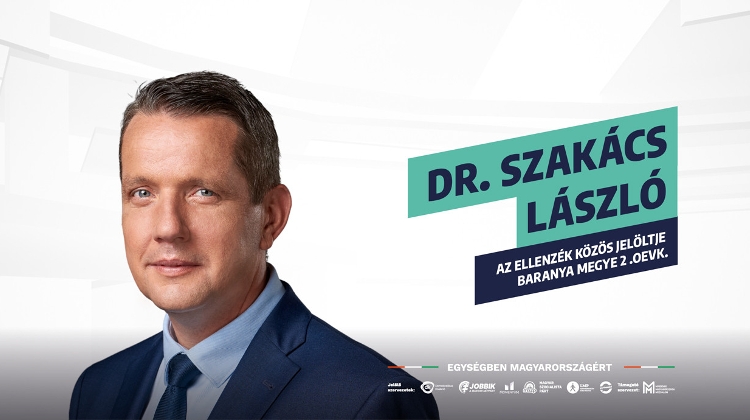 Hungary’s dependence on Russian energy sources “must end”, László Szakács of the Socialist Party, a candidate of the united opposition in the April 3 election, told an online press conference on Tuesday.

Referring to press reports, Szakács said Hungarian Prime Minister Viktor Orbán and Russian President Vladimir Putin had “lied” when they said after their talks last month that Hungary would be sold Russian gas “at one fifth” of market prices.

“But Hungary is buying the gas at exactly the same global market price as any other country,” Szakács insisted.

He said what Orbán had achieved through his talks with Putin was no more than rescheduling payments: “perhaps the Russian gas could be paid for later, or in instalments.”

Szakács demanded details of Orbán’s talks with Putin, and he pledged that the minutes of the talks, which have been classified, would be published in full if the opposition won the election.