Budapest to Help Ukraine Refugees, Increases Base Fare for Taxis 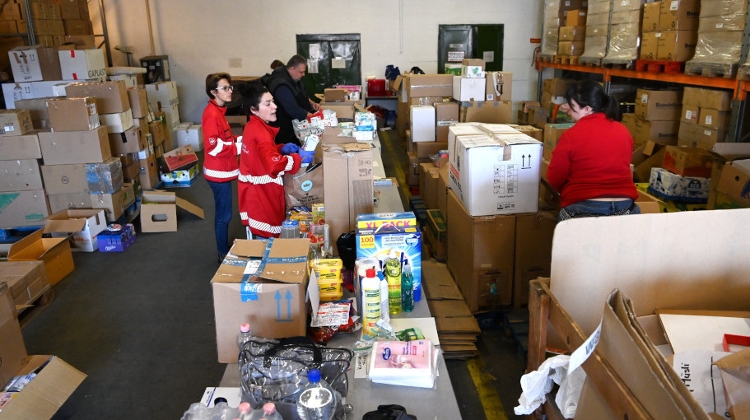 The assembly voted unanimously to condemn the Russian aggression that started the war and assured Berehove (Beregszász), Budapest’s twin town, of its support.

The body also voted to include the assistance of refugees among the municipal council’s responsibilities.

The council’s budget decree was also amended to include funding for aiding refugees and Berehove.

The assembly also voted to have the municipal council cooperate with the Vodafone Hungary Foundation and the Terre des Hommes Foundation in Hungary with a view to improving the situation of Ukrainian refugees.

Meanwhile, the assembly voted unanimously to increase the base fare for taxis from 700 to 1,000 forints effective May 9.

Deputy mayor Ambrus Kiss said the measure was the product of a compromise reached at talks initiated by cab drivers.

The fare increase was justified by higher vehicle fuel prices, rising inflation and minimum wage increases, he said in the amendment to the regulation.