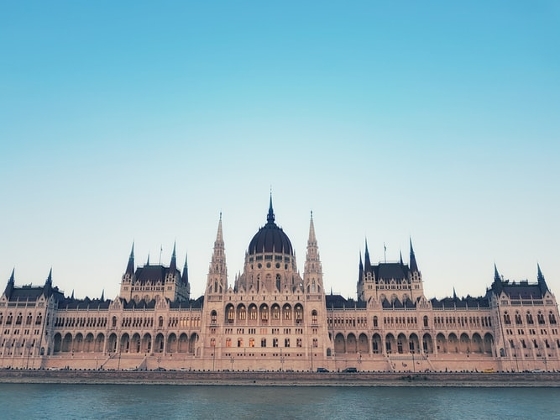 President János Áder has convened the inaugural session of Hungary’s new parliament for May 2, the president’s office said.

Under Hungary’s constitution, the inaugural session of the new parliament must be held no later than 30 days after the parliamentary elections.

The session will be opened by the president who will put forward a nomination for the country’s next prime minister, to be elected with a simple majority of the votes.

The inaugural session will also elect a parliamentary speaker, the deputy speakers and the notaries in a secret ballot.

In the election, the ruling Fidesz-KDNP alliance secured 135 seats in the 199-seat parliament, translating into a two-thirds supermajority.

Radical party Mi Hazánk won 6 seats, while the ethnic German minority will be represented by a single lawmaker.