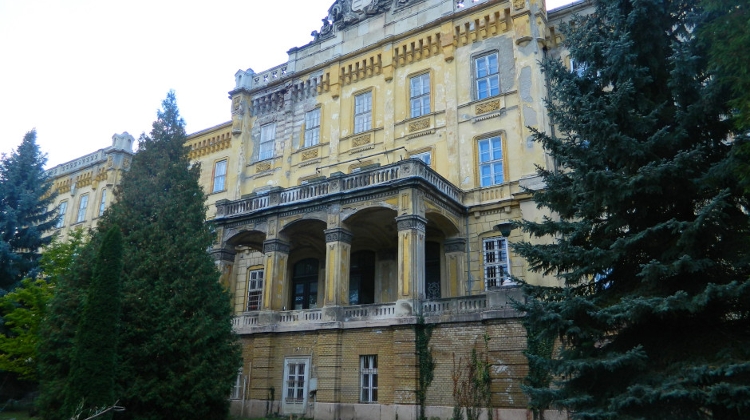 A plan to build an international school in place of the former National Institute of Psychiatry and Neurology in Budapest has been declared a national economic priority investment by a government decree.

The institute in the Second District closed in 2007, with the Central European Education Foundation receiving part of its grounds for a publicly funded high school.

The decree in the April 19 edition of official gazette Magyar Közlöny sets out specific construction requirements, in addition to granting the project special status.

The international high school is to open in 2023. Students aged 14-18, mainly from the Visegrád countries, are expected to attend the school.

The primary language of education will be English, and the tuition fee will be set in dollars or euros by the board of trustees. Scholarships will also be available.