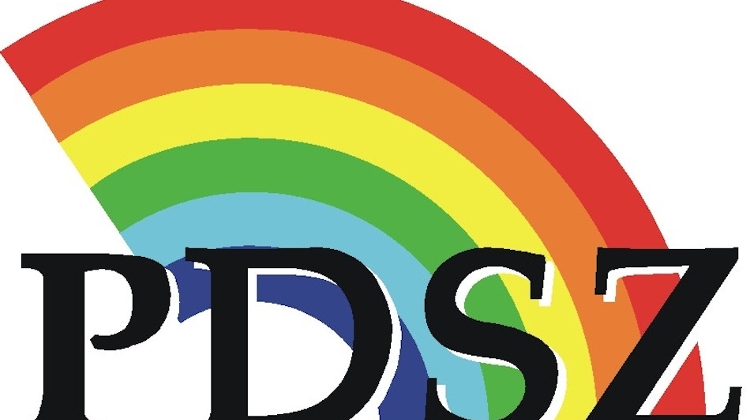 The letter refers to remarks by Fidesz-Christian Democrat officials made just before the ruling parties’ landslide election win that “improved conditions for teachers should not be delayed”.

The union contends that education policy had been left adrift in recent years, with “no competent manager” to promote the “crucial sector”.

Spreading education policy over various ministries “has not worked”, PDSZ said, adding that education from kindergarten to university should be coordinated by an independent ministry.

The letter also noted problems related to “an ageing and shrinking staff” and “tensions between the expectations of society and of the age and the performance of schools”, arguing that neither problem could be addressed without awarding staff a big wage hike and reducing the working hours of teachers.

Meanwhile, the Trade Union of Teachers (PSZ) expressed support for the idea of an independent ministry, and added greater independence for schools and a “predictable future” to teachers’ demands.

“It has been clear that the human resources ministry, overseeing many areas, cannot cope with its tasks, and education calls for a separate portfolio with an able minister,” PSZ told MTI.

PSZ demands that teachers’ salaries should be index linked to the minimum wage and the same should apply to all school staff. The union has urged that the burden on teachers, including red tape, should be reduced and that the benefits of teachers working in difficult conditions in poor, rural areas should be doubled.

According to PSZ, Hungary’s education spending should be increased to 6% of GDP and schools should be financed regardless of the sector they are associated with.

The union has also called for a review of the “failed career models” and a new national curriculum with a reduced number of classes.