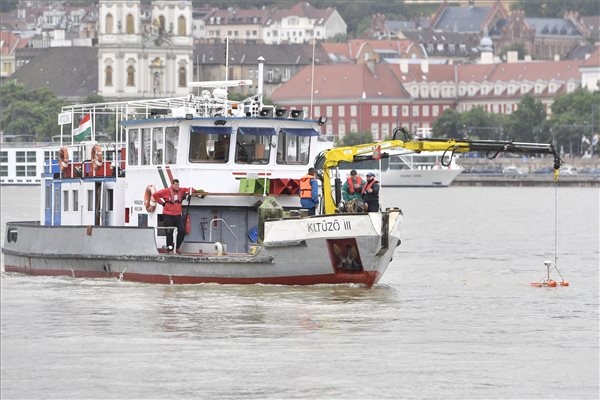 The role of boats as a form of public transport on the Danube in Budapest will not be revived, having been suspended last year due to the pandemic, Népszava reports.

The service started in 2013 with an EU subsidy of roughly Ft 500 million, but the seven-year subsidy cycle was not enough to convince people to use this type of transport.

Only the BKK ferry linking Csepel-Királyerdő and Soroksár remans.

With the service, public transport boats linked the Fourth District to the Ninth on the Pest side, and the Third to the 11th on the Buda side every half an hour.

The ships stopped at the Árpád Bridge, Margit Island, Jászai Mari tér and the Várkert Bazaar, and passengers could also cross between Kossuth tér and Batthyány tér.

However, as early as 2015, the Budapest Transport Centre (BKK) took the view that the original goal of "making water traffic an integral part of public transport, a full-fledged means of professional transport, had not been achieved", recalls Népszava.

The explanation offered was that the boats were very slow, especially when going upriver, as the 12-14km journey took 65-120 minutes and, according to the BKK, "the location and connection of several ports were not ideal".

At the end of 2020, the service period agreed in the EU grant contract expired, and then a temporary suspension was imposed in 2021 due to the epidemic and government withdrawals. The public service has not been ordered this year either, Népszava writes.