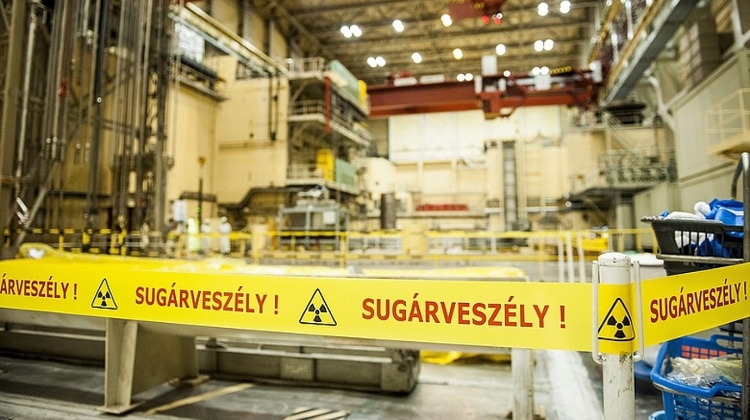 Completion of the upgrade of Hungary's Paks nuclear plant is in Hungary’s economic and security interest, Péter Szijjártó said after talks with Alexey Likhachev, the head of Russia's Rosatom.

At the talks in Istanbul, Rosatom leaders “assured the Hungarian side that in terms of technology they are able to complete the project”, the foreign minister told MTI.

The Hungarian atomic energy authority is in the process of reviewing permit applications, and once those permits are issued, “construction may enter its next phase”, Szijjártó said.

“Countries like Hungary which fundamentally rely on imported energy will be especially impacted by those difficulties”. It is in Hungary’s interest to increase its energy production, which requires increased capacities, he said.

Nuclear energy offers the greatest potential to achieve that goal, he added.

Nuclear energy is “cheap, safe and environmentally friendly”, and could be instrumental for Hungary to “retain the achievements of the utility cuts programme and meet environmental protection goals”, he said.