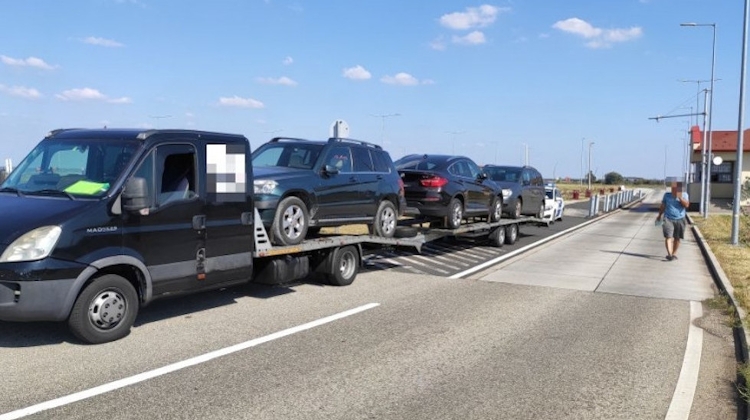 Used car sales in Hungary were up 7.2% year-on-year to 69,113 in April, according to information from Datahouse.

Based on data for the first four months, transactions could exceed last year’s record of 817,000, vehicle listings site JóAutók forecast.

Supply problems continued to shift demand towards the used car market, the website says, adding that even imports are now increasingly unable to meet demand for high-quality used cars.

Supply narrowed in the first four months, as a number of companies postponed fleet renewals.

Price increases of 20-30% in some categories are not uncommon, JóAutók said.

The most popular models in the lower mid-range segment are the Opel Astra, Ford Focus, Volkswagen Golf and Skoda Octavia.

In the small car segment, Suzuki Swift remained the top pick, followed by the Opel Corsa and Volkswagen Polo.