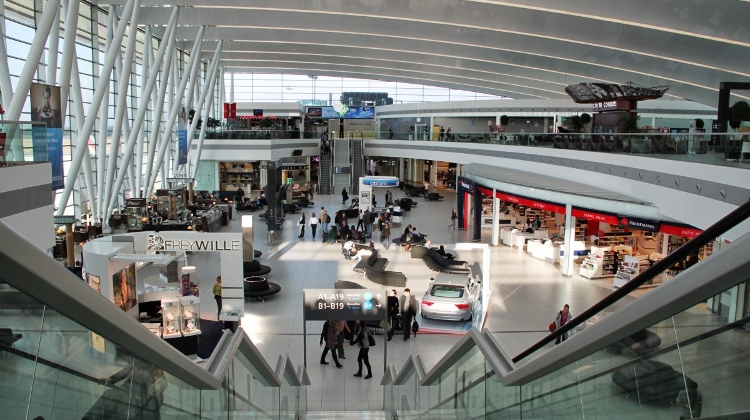 Passenger numbers at Liszt Ferenc International Airport have hit a new high since the onset of the pandemic, climbing to nearly 1.1 million in May, operator Budapest Airport said in its regular monthly report.

Traffic was 12 times higher than in the same month of last year, with 34 airlines now flying directly from Budapest to 125 airports in 114 cities.

Despite some negative international trends, cargo traffic remained stable at more than 15,000 tons in the month.

Click her for the press release bz Budapest Airport