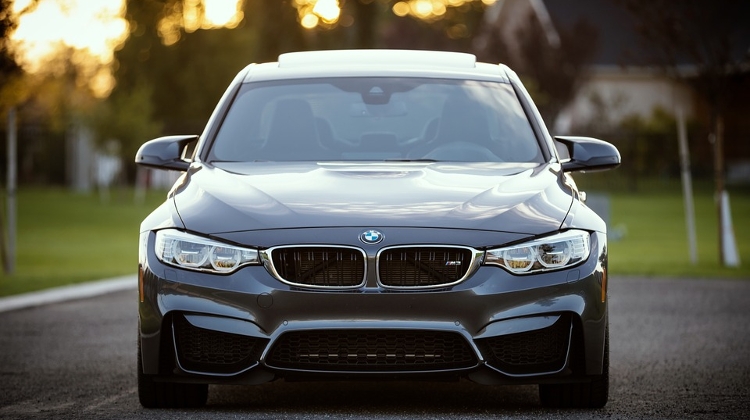 Like the economy of Europe as a whole, its car industry faces grave challenges in the coming period, the minister of foreign affairs and trade has said.

“The inflationary environment, rising raw material prices, and the uncertainty around supply chains pose serious challenges to the car industry,” Péter Szijjártó said on Facebook, noting that he and BMW board member Milan Nedeljković last month laid the cornerstone of a BMW plant in Debrecen, in eastern Hungary, and they consulted via video link on Monday.

“It’s especially important not to put extra burdens on the sector,” Szijjártó said.

Factors such as environmental protection should be considered alongside strengthening competitiveness, he said. He said a key European sector should not be allowed to fall prey to ideology or politics at a time “when the European economy needs support”.

“Now is not the time to cast a date in stone” for phasing out conventional car engines, he said.

“Naturally, emissions must be cut, but this must be dictated by common sense,” he added.

The foreign minister underlined the importance of the car industry’s future for Hungary, noting that the sector’s annual production volume totals close to 10,000 billion forints (EUR 24bn) and it employs around 150,000 people.