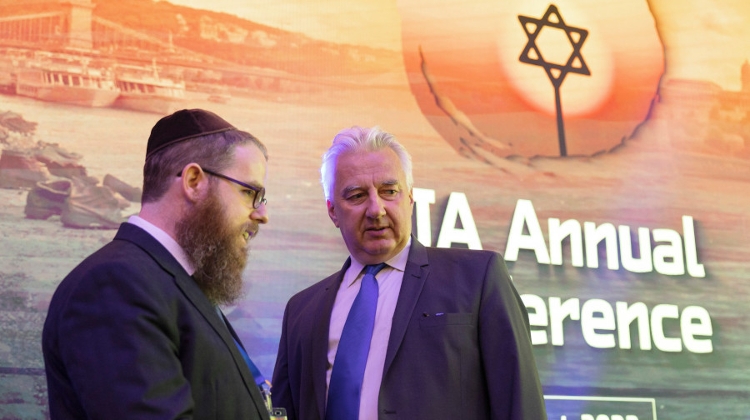 Hungary is one of the safest countries in Europe — possibly even the safest — for Jews, Deputy Prime Minister Zsolt Semjén said on Monday.

Semjén told a conference of the European Jewish Association (EJA) in Budapest that Hungary maintained zero tolerance against anti-Semitism, regardless of whether they are connected to the extreme right, extreme left, Jihadists or anti-Israeli sentiments.

Semjén said that in Hungary anti-Israeli sentiments are viewed as a form of anti-Semitism, adding that the government represented this position both in Hungary and in European Union forums, where Israel can count on Hungary.

“Hungary vetoes any measures that unfairly attack Israel,” he said.