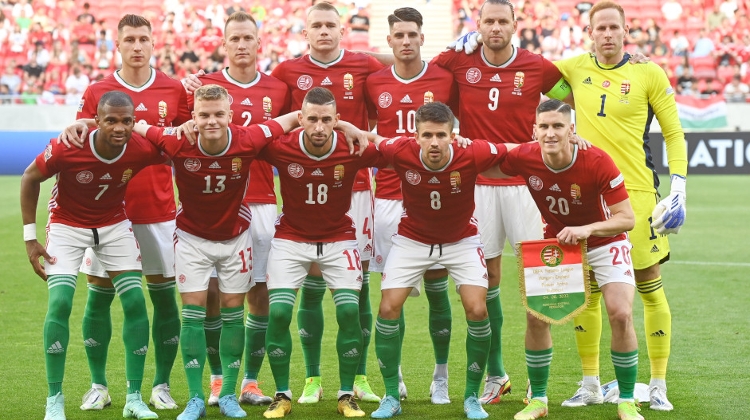 A left-wing columnist finds it sad that children Hungary – England match jeered when the English team took the knee. A conservative historian wonders if kids wanted to express their discontent with English colonial arrogance.

Last Saturday, Hungary defeated England 1:0 in the UEFA Nations League competition in Budapest. Although the UEFA ordered Hungary to play behind closed doors as a punishment for racist behaviour by a group of Hungarian fans at the EURO cup last autumn, 30,000 children (under 14) were allowed to attend the game. Some whistled when the English squad took the knee before kick-off.

Népszava’s Judit N. Kósa surmises that kids who whistled have been socialized under the current government, and have internalized nationalism and hate. The left-wing commentator finds it alarming that football hooligans’ behaviour has become so mainstream that even children adopt such conduct.

Reacting to a remark on the incident by England manager Gareth Southgate, conservative historian Mária Schmidt recalls that Britain in the 19th century liked to justify colonialism by claiming that they wanted to educate and civilize ‘backward’ peoples.

Gareth Southgate in an interview after the match found it sad that his squad was booed by children, adding that the English team took the knee to educate people all around the world about racism.

In her Facebook response, Schmidt wonders if kids whistled to express their dismissal of England’s condescending and arrogant posture.