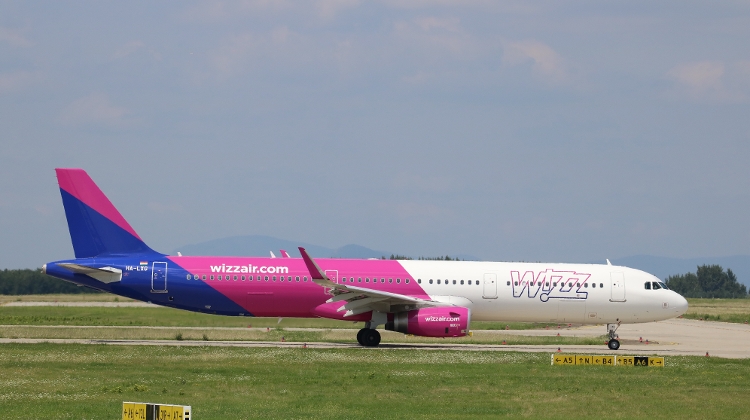 Wizz Air sent a rescue flight to London Luton airport on Wednesday in order to return all passengers who had been delayed there because of earlier cancelled flights, the low-cost airline announced.

Wizz Air was forced to cancel five flights to or from Hungary on Monday due to the extreme weather conditions in the UK.

The airline said it had started organising accommodation for the stranded passengers, but, as the extreme weather also affected many other flights, passengers were told to try to get their own accommodation. Wizz Air said it would reimburse the costs incurred afterwards.