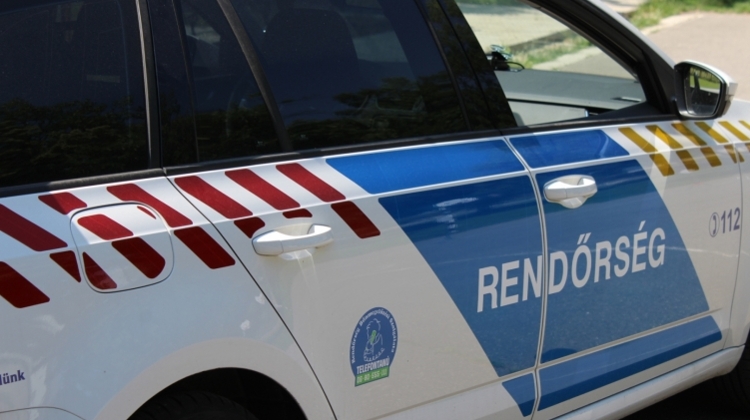 As armed Pakistani and Afghan migrants clashed in the woods within a mile of the Hungary-Serbia border, both nationwide pro-government dailies deplore the lack of international attention to what they call the problem of clandestine mass migration.

One man was killed and seven wounded on Saturday night when two groups of young undocumented migrants clashed in the forest north of Subotica where they had been camping for some time, waiting for a chance to cross into the European Union.

In Magyar Nemzet, Levente Sitkei calls the continuing flow of clandestine migrants along the Balkan route ‘an invisible war’.  He lambasts western leaders for neglecting the problem for the past seven years, and initially even blaming Hungary for building a fence along its southern border to keep clandestine migrants out of the European Union.

Serbia and Hungary, Sitkei writes, are defending the rest of Europe – and expect no gratitude for what they are doing.

Magyar Hírlap’s Mariann Őry calls attention to the difference between Ukrainian refugees, almost exclusively women and children, for whom Hungary is the first secure country – and those mainly young males, who have crossed several secure countries before reaching Hungary. She quotes the Hungarian authorities who claim to have stopped or returned 100 thousand migrants who tried to cross into Hungary illegally over the first six months of the year.