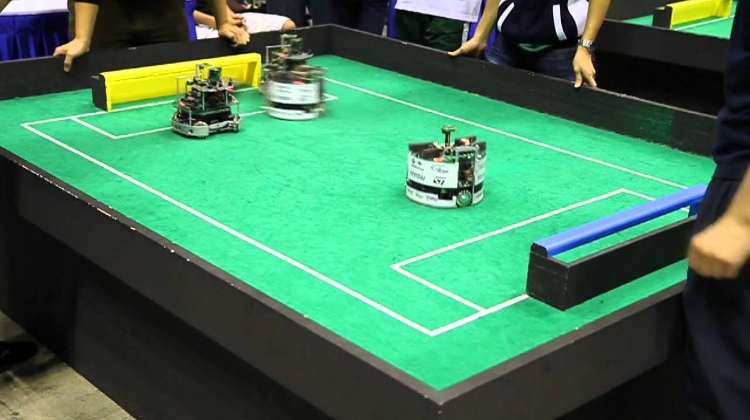 A team of young Hungarians has won first and second place in the RoboCup Junior World Championship held in Thailand.

A robot built and programmed by the Hungarian team completed the Rescue Maze disaster simulation race with the fastest time and the fewest hiccups at the event held from July 12 to 17 in the under-19s competition, taking 2nd place, the Baptist Charity, which prepared the team, said on Wednesday.

In the SuperTeam event, Hungarians teamed up with young Egyptians to solve a challenge involving communication between robots, and since no other teams were able to complete it, they won the world championship title.