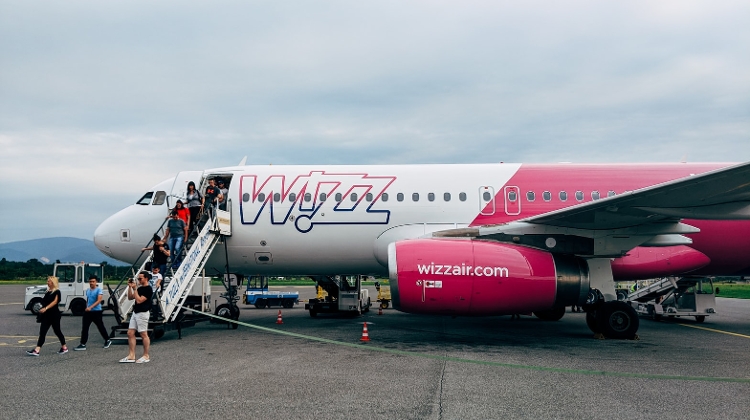 Wizz Air’s flight from Bari to Cracow was interrupted at Budapest’s international Liszt Ferenc Airport due to an unanimously made bomb threat on Wednesday, AIRportal.hu said.

All passangers have been rescued from the aircraft, while the runway where the plane made its emergency landing has been closed.

Wizz Air confirmed that its flight W6 5058 from Bari to Krakow received an anonymous bomb threat on Wednesday, 20 July.

Following the threat, the aircraft made an emergency landing in Budapest. The aircraft crew and the airline’s operations control centre acted in accordance with all the relevant protocols.

The aircraft landed safely in Budapest and the authorities are currently carrying out checks to ensure the threat was false. Passengers and crew were evacuated safely.