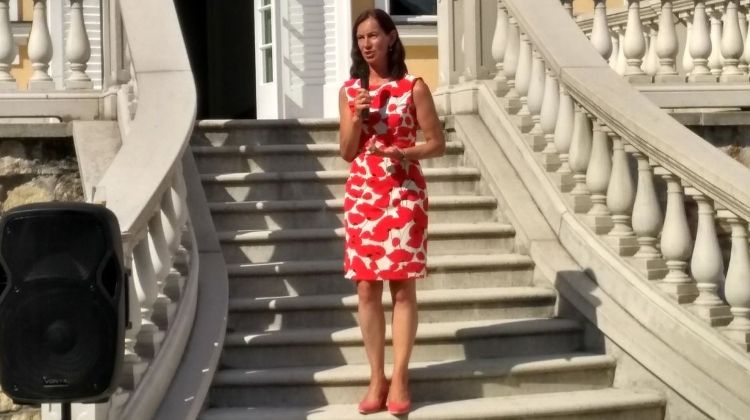 The ambassador of Estonia has been summoned to the foreign ministry over “unacceptable” remarks by Estonian politicians criticising Hungary, the state secretary in charge of bilateral relations said on Tuesday.

Tamás Menczer said in a video on Facebook that he had briefed the Estonian ambassador about Hungary’s position concerning the war in Ukraine and told him that “baseless and mendacious criticism” of Hungary was “unacceptable”.

Hungary’s position concerning the war is focused on peace, he said. “We are on the side of peace”, he added, stating that peace was the only solution for physical threats, economic challenges and the economic and energy crisis.

Menczer said he had informed the Estonian ambassador that Hungary was carrying out the largest ever humanitarian action in its history in connection with Ukraine.

Around one million refugees have been received by Hungary from Ukraine and those that decide to stay get help to find work and send their children to school, he said.

Hungary’s government is ready to rebuild a hospital and a school in Ukraine and continues to supply humanitarian aid to the neighbouring country, he added.

Criticism coming from politicians of a country whose airspace is protected also by Hungarian soldiers and Hungarian aircraft is “strange” because Hungary has participated in the defence of Estonian airspace for the umpteenth time, he added.

Hungary’s armed forces are currently on a mission in Estonia with four Gripen aircraft and fifty soldiers, meaning that Hungarians work for the security of Estonia, he said. “In exchange, we expect no baseless and mendacious lies,” he added.