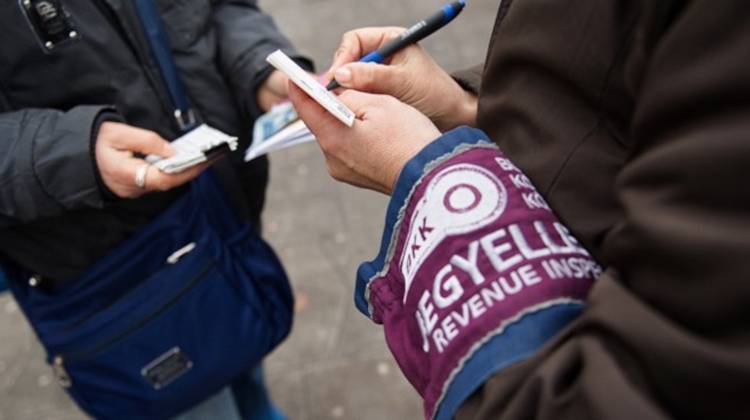 Instant fines for riding without a ticket on the Budapest public transport system will go up from Ft 8,000 to Ft 12,000 from September 1, the Budapest transport centre BKK announced.

The BKK will cancel part of the fine for free-riders who buy a pass when they are caught.

The loss of revenue caused by those traveling without a ticket or pass costs the public transport company billions of forints every year, BKK said.

Budapest provides a subsidy for each purchased ticket and pass, the BKK added. For example, the city provides over Ft 20,000 in subsidy for public transport for each monthly pass sold.